You are here: Freeware Home / Board / 1check
Follow us: 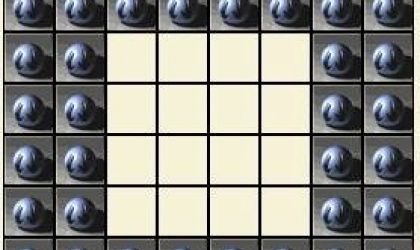 A simple but incredibly difficult puzzle game that will keep you coming back for more.