You are here: Freeware Home / Simulation / Harpooned
Follow us: 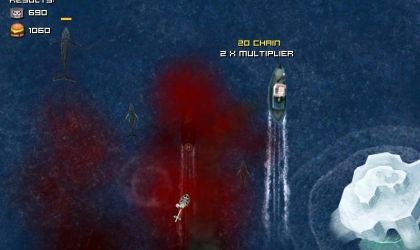 A game where you take the role of Japanese whale hunters and kill whales for scientific research.