You are here: Freeware Home / Board / Minimal Yahtzee
Follow us: 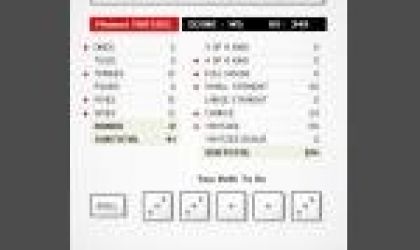 The classic board game of Yahtzee, updated for computers and compressed into a fully functioning mini-game.