You are here: Freeware Home / Board / MyJongg II
Follow us: 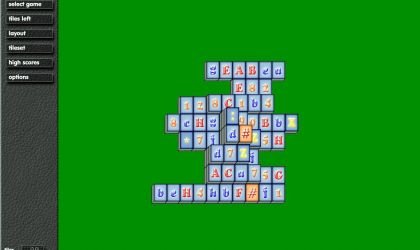 A Mah Jongg game with tens of thousands of different games to play with seemingly boundless replay value.