You are here: Freeware Home / Board / Once In A Life Time
Follow us: 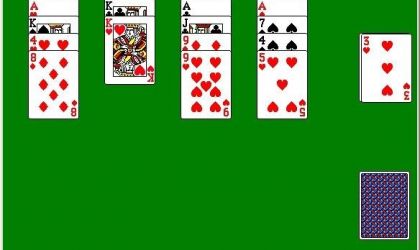 An extremely addictive card game in the style of Solitaire, but different in a number of ways.