You are here: Freeware Home / Arcade / Far Start
Follow us: 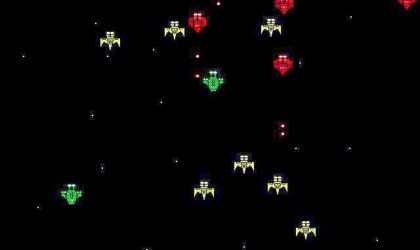 A space shooter where the object is to shoot to kill and dodge the enemy to survive.