You are here: Freeware Home / Simulation / Steel Panthers: World At War
Follow us: 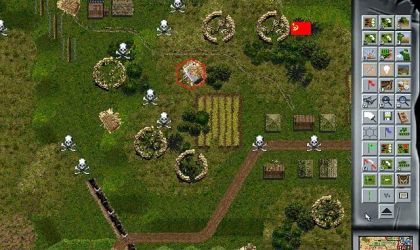 This is a world war 2 turn based game. Use your foot soldiers, weapons, snipers, tanks and more to destroy your enemy!