You are here: Freeware Home / Arcade / Arcanoid
Follow us: 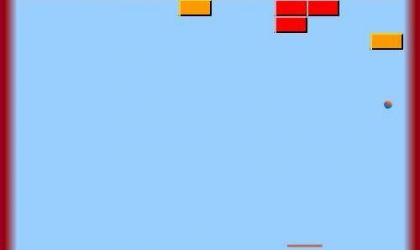 A game where you are in control of a paddle and your ball destroys the bricks at the top.