You are here: Freeware Home / Driving / Armagetron Advanced
Follow us: 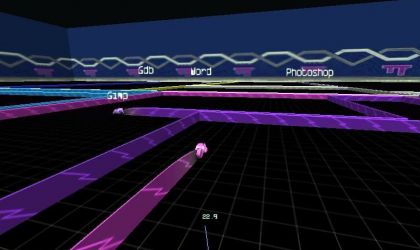 Based on TRON, this is an open source, 3D light-cycle game with easy-to-use online play.