You are here: Freeware Home / RPG / Barkley, Shut Up and Jam: Gaiden
Follow us: 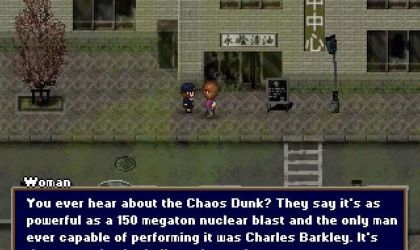 Set in the post-cyberpocalyptic world of Neo-New York, Barkley is out to clear his name.