You are here: Freeware Home / Arcade / Bernard
Follow us: 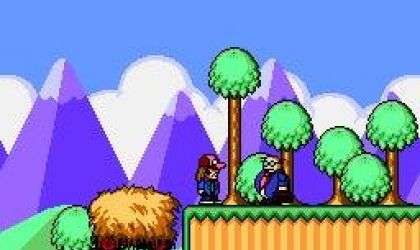 Fight against Nationalliberal's minions on your journey to regain the deeds to Bernard and Hank's family farm.