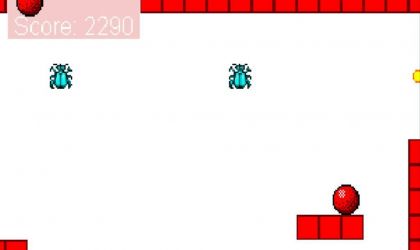 A game which single-handedly redefines the terms “unpolished” and “unfinished”.