You are here: Freeware Home / Puzzle / Crack Attack
Follow us: 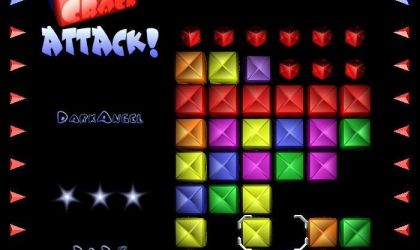 Excellent puzzle game, let down only by the fact that there seems to be no sound present.