You are here: Freeware Home / Driving / Cripple Apocalypse
Follow us: 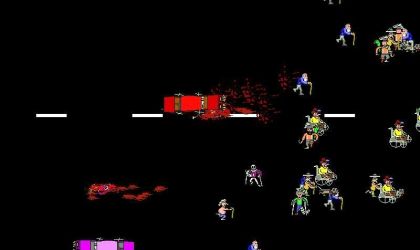 Shameful, tasteless, violent and downright abhorrent? This game is all of that and more!