You are here: Freeware Home / Puzzle / Delirium
Follow us: 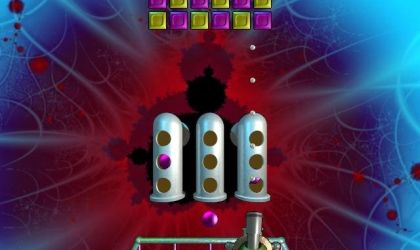 A puzzle game which is in the vein of Tetris where the blocks are separate and fired upwards.