You are here: Freeware Home / Puzzle / Fire
Follow us: 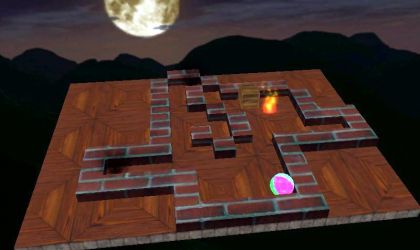 A Sokoban variant which takes place in a burning building, with a ball and a box as the hero.