You are here: Freeware Home / Arcade / Grid Chase
Follow us: 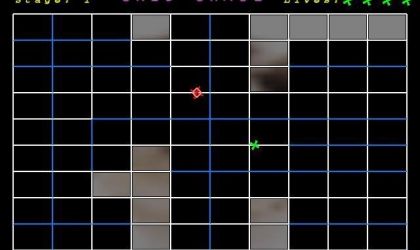 An interesting game, played on a grid, where the object is to uncover a hidden picture.