You are here: Freeware Home / Puzzle / GuneGune
Follow us: 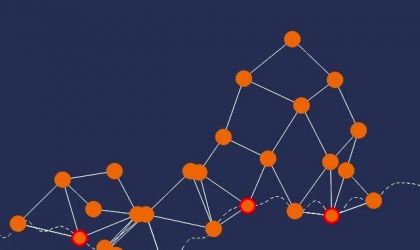 Connect blobs of red in order to create some sort of wobbly unstable tower with no purpose.