You are here: Freeware Home / Driving / Hydro Racers
Follow us: 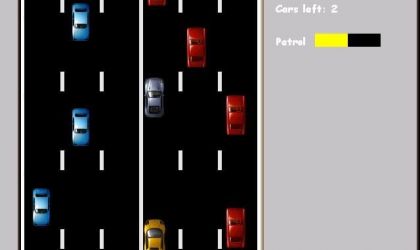 This is a racing game which has little to do with anything related to “hydro” at all.