You are here: Freeware Home / Arcade / Karoshi 2
Follow us: 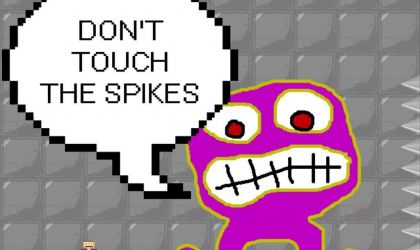 The sequel to the buisnessman killing game Karoshi with more levels, an editor and more.