You are here: Freeware Home / Puzzle / Kiki the Nano Bot
Follow us: 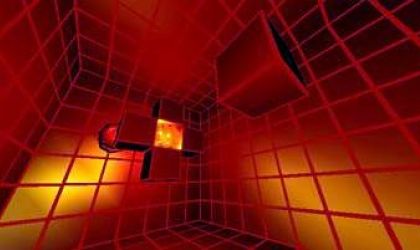 A must have for every puzzle game fan. Excellent graphics, sound and gameplay to create something of a masterpiece.