You are here: Freeware Home / Puzzle / Marker World
Follow us: 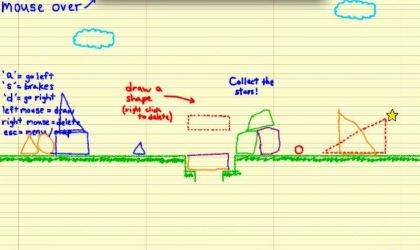 It looks like Crayon Phsyics, but it's not - It's