You are here: Freeware Home / RPG / Metin2
Follow us: 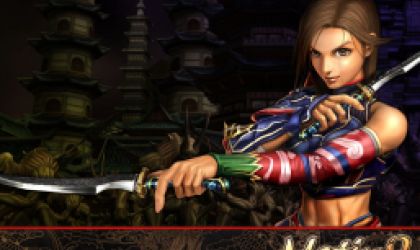 Metin2 is an MMORPG that provides a truly visceral experience. Upgrade your weapons and armor, engage in fast-paced PvP combat and track your character's skills in his quest to raid the evil Metin Stone area.