You are here: Freeware Home / Arcade / +NIGA+
Follow us: 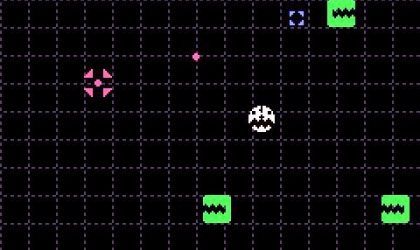 No, the title doesn't refer to what you think it does. This is an old-school styled shooter.