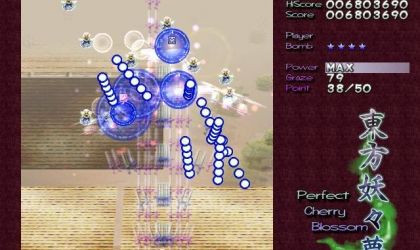 In this shooter, you are a beautiful school girl flying through the air and you shoot rockets at other girls.