You are here: Freeware Home / Arcade / Reaction 3
Follow us: 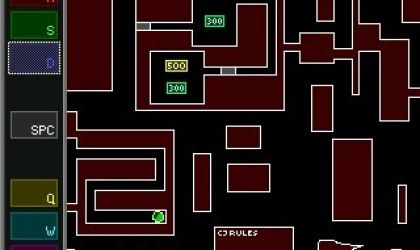 A game of skill and dexterity which has you guide a pixel through deadly mazes.