You are here: Freeware Home / Arcade / Sentinella
Follow us: 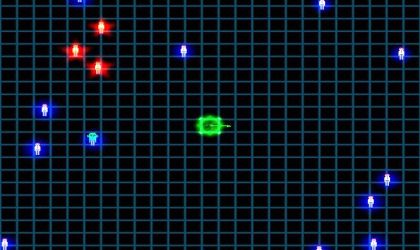 Protect the business men from aliens in this game made for the OneSwitch competition.