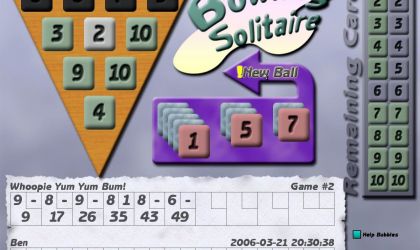 As the name suggests, this is two individual and completely different games in one.