You are here: Freeware Home / Arcade / Sonic The hedgehog Robo-Blast!
Follow us: 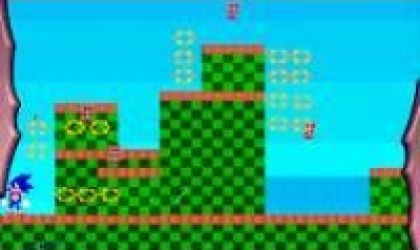 Its not a classic, but it will provide you with entertainment for a few hours.