You are here: Freeware Home / Driving / Spy Hunter
Follow us: 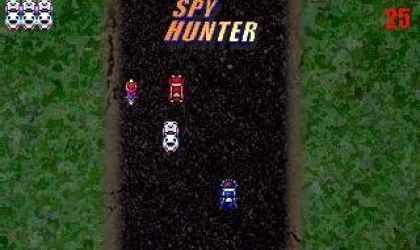 Avoid other drivers on the highway in this fast racing game made for the OneSwitch competition.