You are here: Freeware Home / Puzzle / Strange Attractors
Follow us: 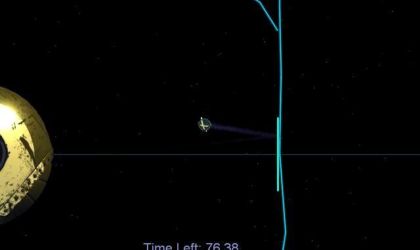 Excellent and completely unique mixture of arcade and puzzle elements to create an extremely addictive game, for those prepared to give it a chance.