You are here: Freeware Home / Action / TAGAP: The Apocalyptic Game About Penguins
Follow us: 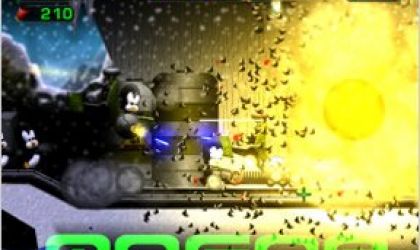 After three and a half years in development, TAGAP is out and has been well worth the wait.