You are here: Freeware Home / Action / Saucer Attack!
Follow us: 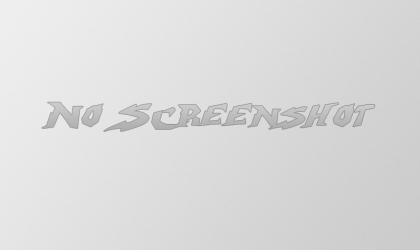 Another great game that was originally a paid for game but is now completely freeware, its very pretty and very addictive