You are here: Freeware Home / Driving / Zoneracer
Follow us: 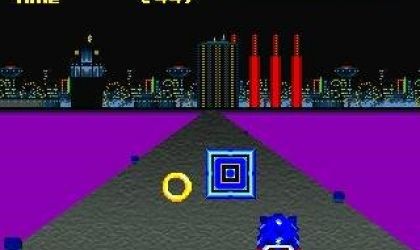 Sonic hops in his go kart and is racing down the street – can you collect the rings and avoid the obstacles?