You are here: Freeware Home / Action / Abuse
Follow us: 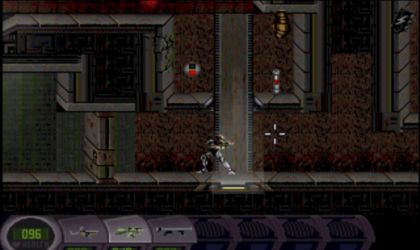 Abuse is a commercial game that has been released as freeware.