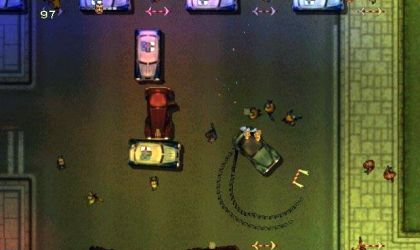 This is the second release in this brilliant and legendary game series by Rockstar Games.