You are here: Freeware Home / Action / Ifrit
Follow us: 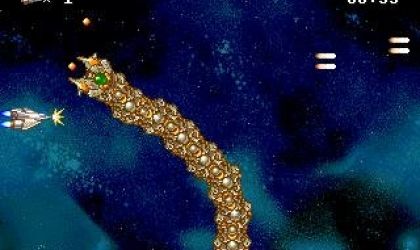 A side-scrolling shoot 'em up for beginners with smooth controls and easy enemies.