You are here: Freeware Home / Action / .kkrieger
Follow us: 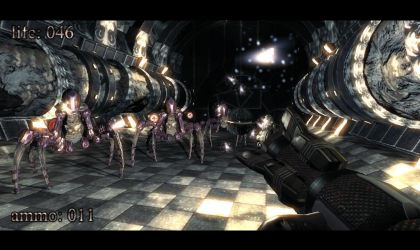 A 3D first person shooter featuring an array of weapons, varied enemies and a file size of less than 100k.