You are here: Freeware Home / RPG / MapleStory
Follow us: 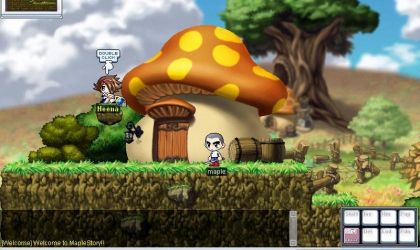 This MMORPG is one of the best released. An entire world of games all bundled into one.