You are here: Freeware Home / Action / Prototype
Follow us: 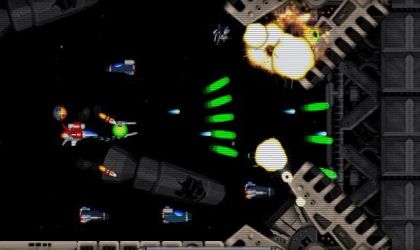 An impressive, visually sumptuous side-scrolling shooter with a strong retro vibe to it.