You are here: Freeware Home / Puzzle / Pure Sudoku
Follow us: 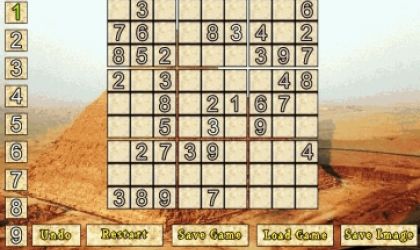 Pure Sudoku is a collection of virtual Sudoku puzzles. It contains instructions for those who have never played the game of Sudoku before, as well as different difficulties for every skill level.