You are here: Freeware Home / Action / Smoke Attack 2
Follow us: 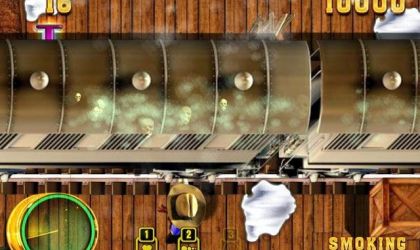 A very solid game that is probably a little too similar to the first in the series, gameplay wise.