You are here: Freeware Home / Action / Star-Strike
Follow us: 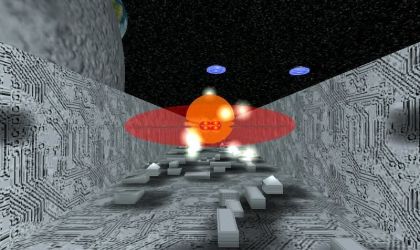 Pilot your space ship down a dangerous path, avoiding aliens and destroying silos in order to save the planet Earth.