You are here: Freeware Home / Action / Street Fighter - Ken vs. Charlie
Follow us: 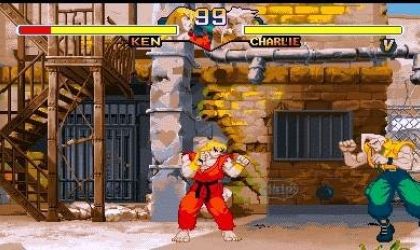 A mini version of the classic Street Fighter. The game is short but worth playing.