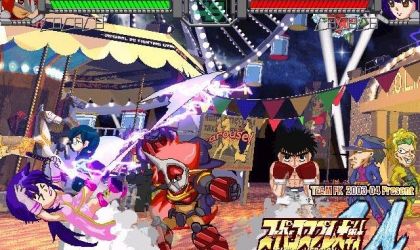 This is your basic one on one fighting game except with major improvements in features and quality.