You are here: Freeware Home / Action / Veck
Follow us: 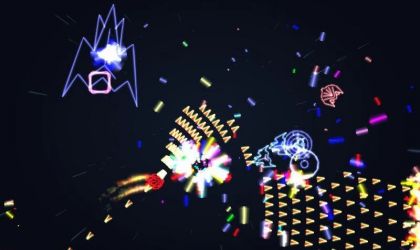 An arena shooter with an impressive amount of action and neon-trimmed graphics.