You are here: Freeware Home / Adventure / Zelda Forever
Follow us: 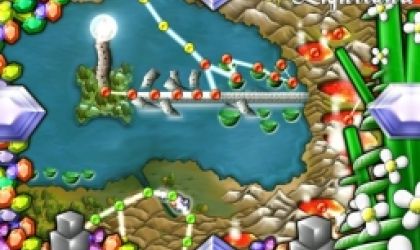 Zelda Forever combines many familiar elements of the original series with new, simple game play in colorful graphics. Join Link in his quest to once again save Princess Zelda as you wind through a map of various levels requiring multiple strategies.