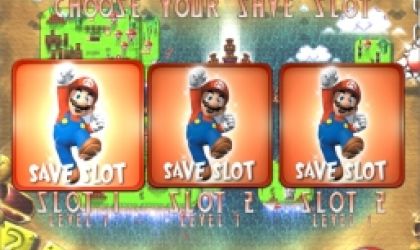 Mario Forever: Block Party is a vibrant platformer that offers increasingly difficult levels of puzzle game play. Join Mario in the fight against Bowser and Kamek as they try to destroy the world in order to build a new evil empire.