You are here: Freeware Home / Adventure / 7 Days A Skeptic
Follow us: 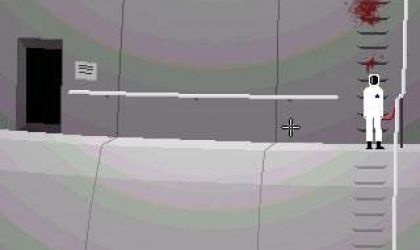 This point-and-click adventure thriller is the sequel to 5 Days a Stranger.