You are here: Freeware Home / Adventure / AfterShocked!
Follow us: 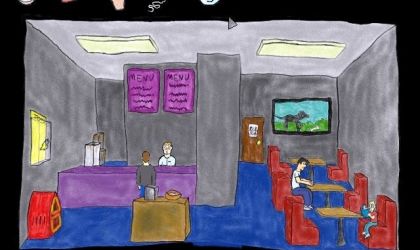 In this very weird adventure game you have to find out who nuked the entire planet.